The Guardian: Women Who Fought for US Abortion Rights in the 70s Call for Mass Global Protests

Leader Dr. Nori Rost spoke to The Guardian (UK) about the Supreme Court’s attack on abortion rights and the replaying of history from five decades ago:

Dr Nori Rost, [Leader] of the New York Society for Ethical Culture, was still at high school in Kansas when she attended her first pro-choice event in 1978.

“It was five years after Roe v Wade, so it was a strange mixture of jubilation and still maybe PTSD at where we had been because it was still so raw and recent in people’s memories,” said Rost, now 59.

She added: “It’s just shocking to think that we’re back to where we were in 1972 – 50 years later, here we are in the same panic, in the same uncertainty about what’s going to happen with people who need to access safe legal abortion.”

She also fears the unravelling of abortion rights could also lead to the rollback of marriage equality.

“It’s a very helpless feeling that five people can have the right to choose how millions of women in this country can access healthcare to have agency over their own bodies,” she said. “It’s very demoralising.” 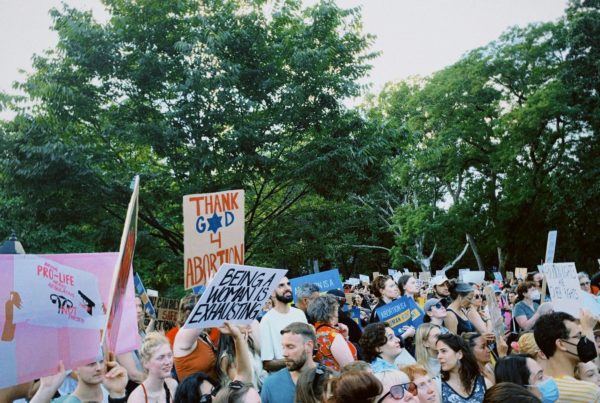 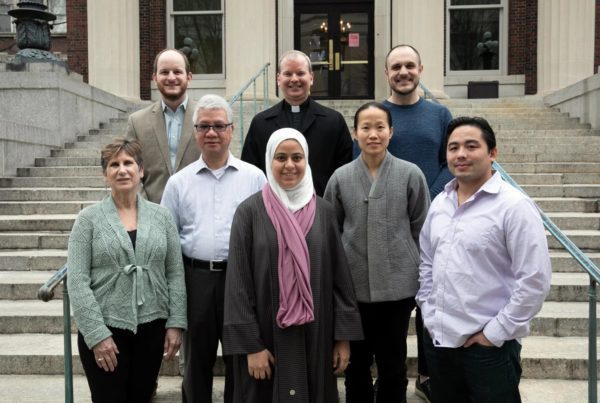 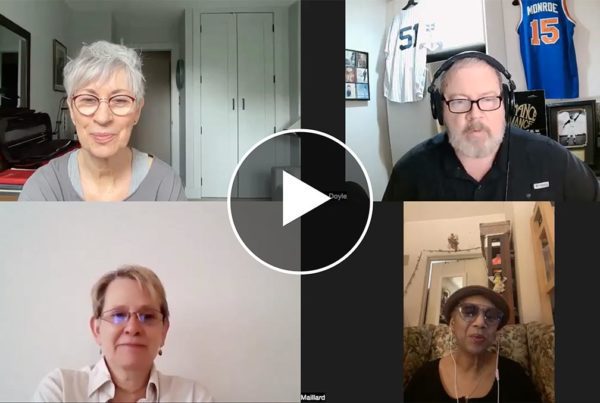