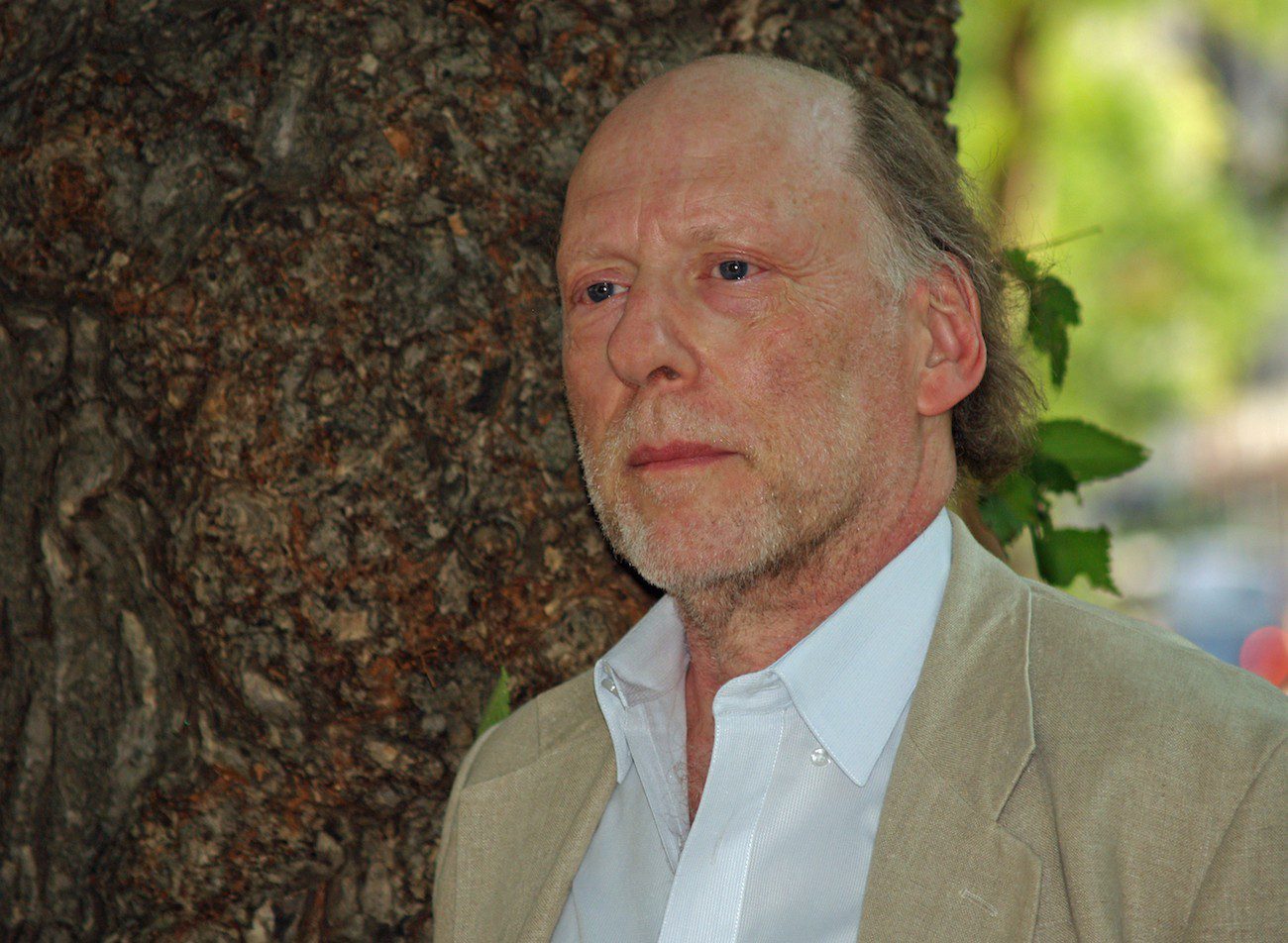 Of these things we can be sure: Disinformation flourishes. Its channels multiply. There is a large bloc of Americans who find comfort in it, because it preserves their sense of being an embattled but triumphant community. It is not by itself the cause of our political nightmare, but it worsens everything. Individuals cannot overcome it by themselves. The forces that sustain it are built in to American politics. It can be defeated but it will not go away on its own.

Todd Gitlin, an American writer, sociologist, communications scholar, novelist, poet, and not very private intellectual, is professor of journalism and sociology and chair of the Ph.D. program in Communications at Columbia University. He is also the author of sixteen books, including Media Unlimited: How the Torrent of Images and Sounds Overwhelms Our Lives; The Twilight of Common Dreams: Why America Is Wracked by Culture Wars; The Sixties: Years of Hope, Days of Rage; The Whole World Is Watching: Mass Media in the Making and Unmaking of the New Left; Occupy Nation: The Roots, the Spirit, and the Promise of Occupy Wall Street; three novels, Undying, Sacrifice, and The Murder of Albert Einstein; and a book of poetry, Busy Being Born.

He has contributed to many books and published widely in general periodicals and scholarly journals. He is also a member of the editorial board of Dissent. Previously, he was a columnist at the New York Observer and the San Francisco Examiner, and a regular op-ed contributor to the Los Angeles Times, San Francisco Chronicle, and Newsday. His poems have appeared in The New York Review of Books, Yale Review, The New Republic, and Raritan.

He holds degrees from Harvard University (mathematics), the University of Michigan (political science), and the University of California, Berkeley (sociology). He was the third president of Students for a Democratic Society, in 1963-64, and coordinator of the SDS Peace Research and Education Project in 1964-65, during which time he helped organize the first national demonstration against the Vietnam War and the first American demonstrations against corporate aid to the apartheid regime in South Africa.

For sixteen years a professor of sociology and director of the mass communications program at the University of California, Berkeley, and then for seven years a professor of culture, journalism and sociology at New York University. He lectures frequently on culture and politics in the United States and abroad. He has appeared on many National Public Radio programs including Fresh Air as well as PBS, ABC, CBS and CNN. He lives in New York City with his wife, Laurel Cook.

To download Zoom ahead of time, please visit https://zoom.us/download
No computer or smartphone? No problem! Call in to any meeting using one of the following phone numbers and enter the Meeting ID 384-422-5692

FREE and open to the public.