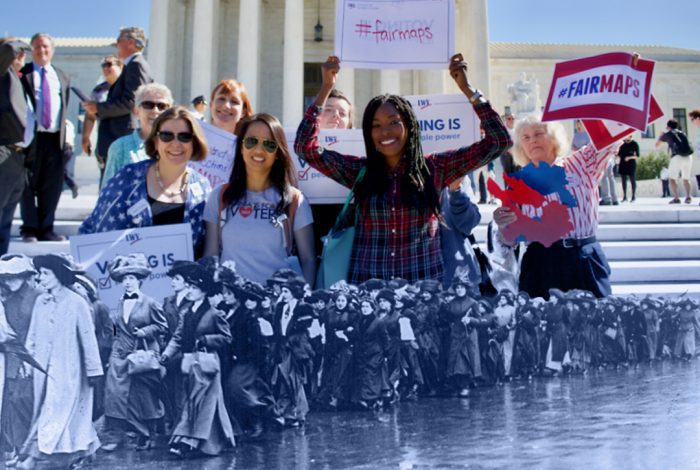 Since its founding in February 1920,the mission of the League of Women been to encourage the active and informed participation of citizens in their government. That has meant registering and educating voters, but it has also meant advocating on public policy issues. The League is non-partisan in that it never supports or opposes specific candidates or parties, but it is a grassroots, action organization that lobbies government entities on issues it has studied. League members are activists not archivists! You can download Zoom at https://zoom.us/download, although it’s not necessary to do ahead of time. Zoom is available for tablets and smartphones in both main app stores, Apple and Google Android. Attendees don’t need to register for a Zoom account although it’s free and helpful. To join a meeting, simply click the event’s invitation link above.