Stoic School of Life: Can Stoics Be Billionaires? 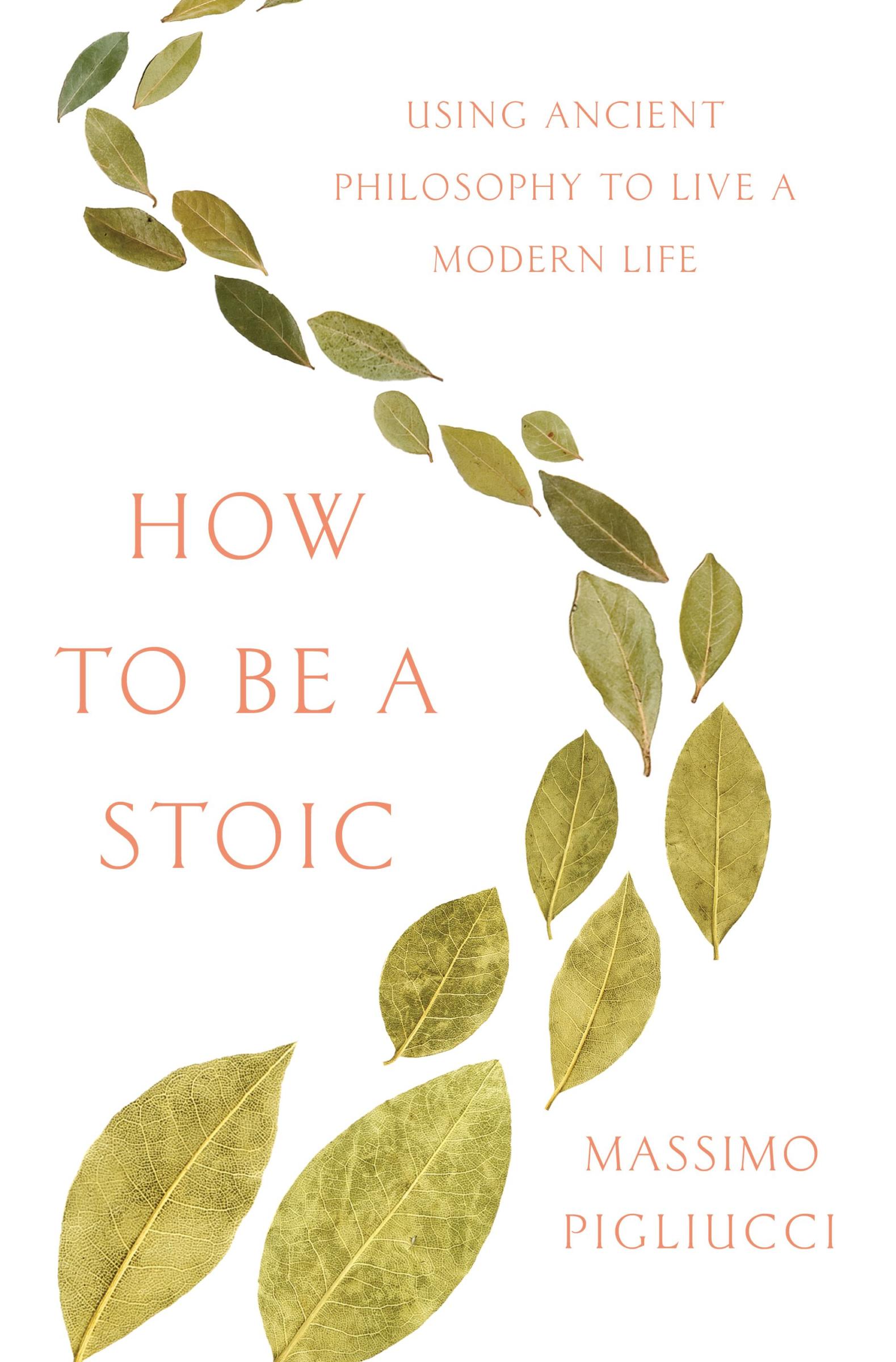 Seneca was, by modern standards, a billionaire. And yet, he claimed that great wealth gets in the way of practicing virtue. Some people say that modern billionaires like Jeff Bezos of Amazon use “Stoic techniques” to increase their wealth. But does that make them Stoic? What, exactly, is the relationship between wealth and Stoicism?

FREE for members. $5 for non-members.

Hosted by philosopher Massimo Pigliucci, The School of Life is inspired (with a bit of immodesty) to the ancient Greco-Roman schools of philosophy. Plato, Aristotle, Epicurus, Epictetus and many others simply gave lectures about their favorite topics and engaged in Socratic discussions with people interested in what they had to say. In our case, we will examine the theory and practice of Stoicism as a modern applied philosophy that aids us in navigating a world in some ways just as confusing and uncertain as that of ancient Athens and Rome. For more on Stoicism, click here (http://tinyurl.com/m7hzr4x)!