These are lyrics from the union song, “Bread and Roses” They commemorate the strike begun on January 12, 1912 in Lawrence, MA, one of the most significant struggles in the history of the American working class. Although a new state law had reduced the work week in textile mills from 56 to 54 hours, the bosses sped up the looms and cut the average wage to $6 a week, putting workers on the edge of starvation.

In 1905, sixty years after its founding as a textile city, Lawrence became home to the American Woolen Company, the world’s biggest textile plant. Advanced technology enabled the owners to replace skilled workers with lower-paid Arab, Russian, and East European immigrants. By the time of the strike, workers from 25 different nations lived within a one-mile radius of the mill under deplorable conditions. It is estimated that over one-third of mill workers died before the age of 25 years, mostly from respiratory diseases, and nearly half of the children died before their sixth birthday. Women were subjected to sexual harassment and assault.

“Short pay! Short pay!” rang out when the wage cut was announced, and 23,000 workers left the mills to pour into the streets. The National guard was called out.

So, too, was Elizabeth Gurley Flynn, a 21-year old organizer for the Industrial Workers of the World (IWW), who organized the strike. In contrast to the American Federation of Labor (AFL), comprised of white men who barred women and Black workers, the IWW, formed by socialists, emphasized unity and solidarity. Women led the Lawrence strike, and every union meeting was translated into 25 different languages. They sang, put on dances and debates, and invented the moving picket line. Flynn educated women and immigrants about the oppression they faced.

After police beat one pregnant woman so brutally that she had a miscarriage, the national and international outcry forced Congress to open an investigation, putting pressure on the bosses, and on March 14, strikers won some of their demands for pay raises and overtime pay. Sadly, this victory was short-lived. Nonetheless, at a time before they had suffrage, women persisted and prevailed. They would never forget.

Over a century later, women have gained the vote, but not equal rights, and sexual harassment is as prevalent now as it was in the textile mills of Lawrence. How we had wished it would be otherwise! The first time I saw the #MeToo meme was on my daughter’s Facebook timeline, and I immediately felt that I had failed her. I had been subjected to sexual harassment, but it was not supposed to happen to her.

The “Silence Breakers,” named Person of the Year 2017 by Time magazine, have succeeded where other women have failed, bringing down movie mogul Harvey Weinstein and triggering an avalanche of sexual harassment accusations and consequent resignations. Of course, two Black women blazed the trail.

In 1991, Anita Hill became a national figure when she accused former boss and U.S. Supreme Court nominee Clarence Thomas of sexual harassment. “I did what my conscience told me to do, and you can’t fail if you do that,” she said. And in 1997, long before hashtags, Tarana Burke, listening to a 13-year old girl tell her about being sexually abused, gave birth to the Me Too campaign. “It really bothered me, and it sat in my spirit for a long time,” she said. Ten years later, she founded Just Be Inc., a non-profit organization devoted to helping victims of sexual harassment and assault.

Salma Hayek, who began her acting career in Mexico, who suffered at the hands of Mr. Weinstein, wrote, “I am inspired by those who had the courage to speak out, especially in a society that elected a president who has been accused of sexual harassment and assault by more than a dozen women and whom we have all heard make a statement about how a man in power can do anything he wants to women. Well, not anymore.”

Not anymore? Only if we organize as Black women in Alabama did last month to ensure the victory of Democratic Senator Doug Jones, who prosecuted two Ku Klux Klan members for the 1963 Birmingham church bombing that killed four Black girls, over alleged pedophile and confirmed racist Roy Moore. Only if we stand together and march in the Women’s March 2018.

Millions of women across the country will reprise last year’s marches during the weekend of January 20-21. Here in New York City, the theme is “March Into Action,” and it will take place from 10 am to 4 pm on Saturday, January 20, targeting a route along Central Park West with the rally beginning just north of Columbus Circle. I have registered a group from our Society to participate and will keep you apprised of details. For more information, visit https://womensmarchalliance.org/2018-womens-march-on-nyc/2018wm-faq/ 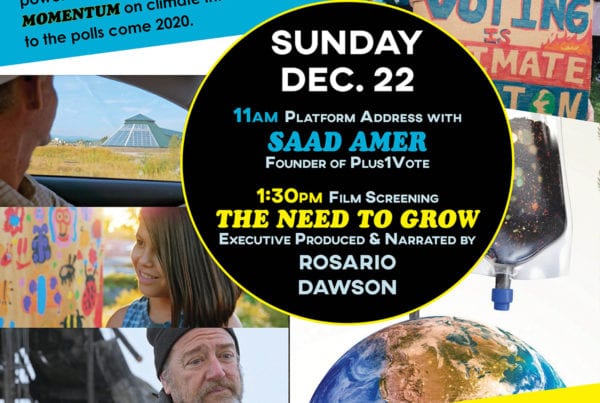 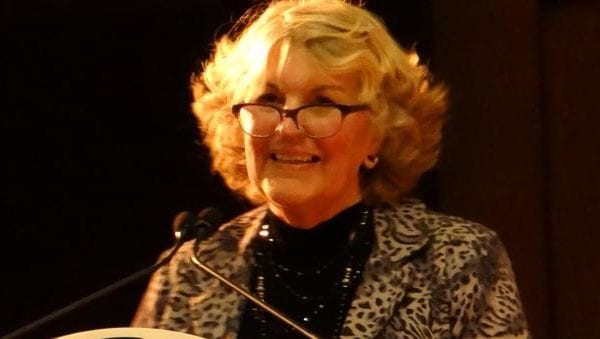 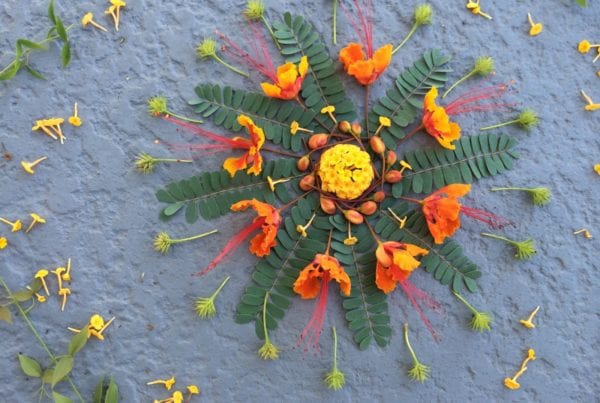