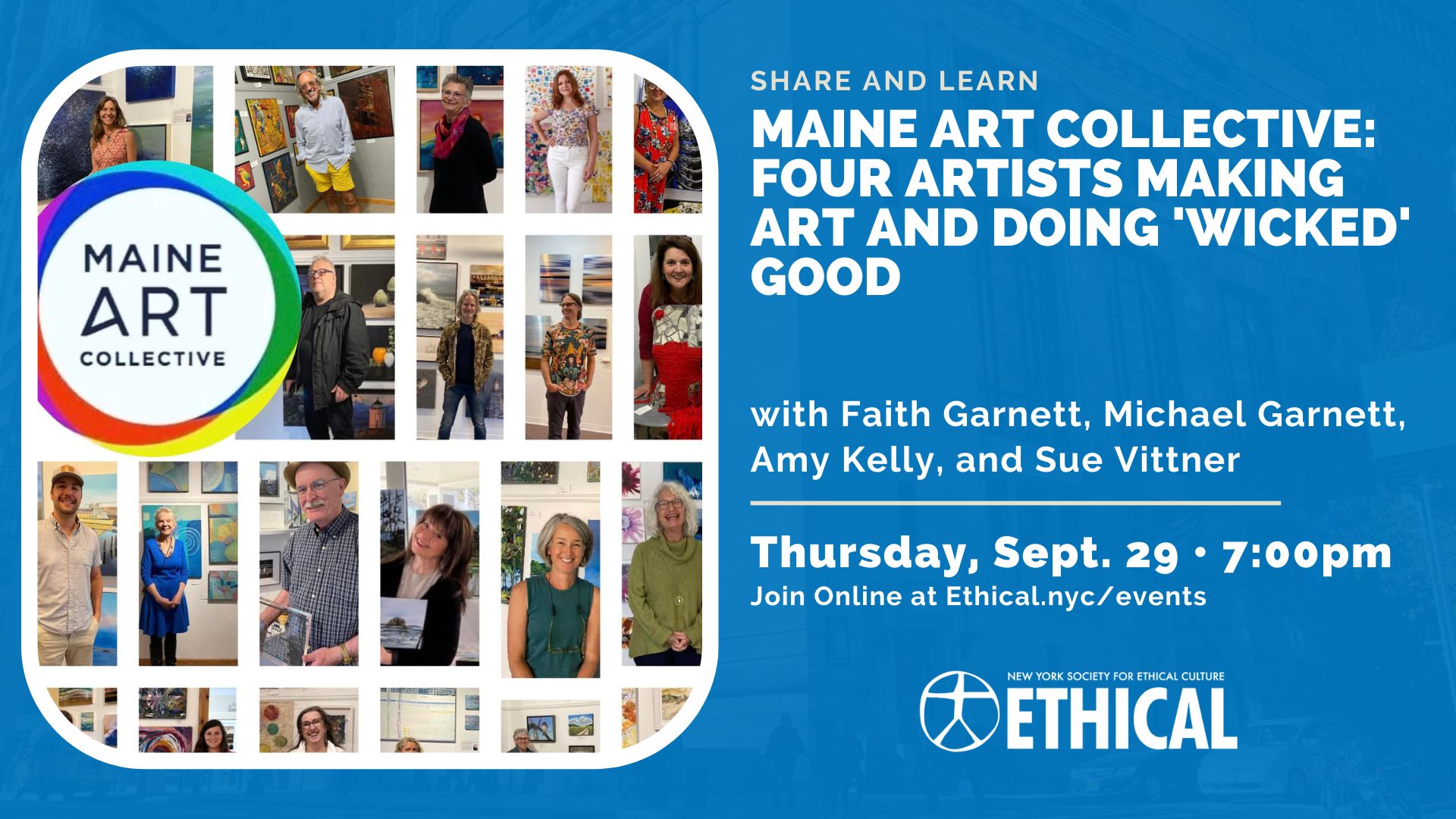 The goal of Maine Art Collective is to create opportunities and visibility for talented local Maine artists. Art doesn’t have to be only for the affluent, it should be accessible for all populations to enjoy. MAC is run by artists, for the benefit of artists and members keep the majority of the profits. This allows for the artists to sell their work at more reasonable prices, making artwork more accessible to broader populations.

Sue Vittner will begin by describing the origins of the Maine Art Collective (MAC). She can speak to the origin and mission of MAC. How was the idea formed? What was the original vision, and how does that compare to what exists now? How was that vision developed and actualized? Who was recruited to the effort? How does MAC support artists? How does the MAC model differ from most galleries? and why? What is MAC’s community housing initiative? What does the future hold for MAC?

Amy Kelly, a member of MAC from the outset, will review her initial involvement and what drew her to participate in MAC’s formation. How did the MAC model align with her painting process and values as an artist? How has her connection to Maine, lobstering and the sea, influenced her art? How did she develop the skills to produce her striking representations of that connection?

Faith Garnett, the gleaming star of this Zoom group, will review how she became interested in card making, how she has developed her skills in designing and producing hand-crafted one-of-kind cards for all occasions, including the founding of her on-line webstore for those designs, Lindennotes.com. She will review her process of creation and display some of her work. In addition she can describe her involvement with Cards for Kindness.

Michael Garnett will describe how He came to be interested in papercutting, and provide a slideshow of the the making of one particular papercut from start to finish, a view of Bug Light in South Portland. 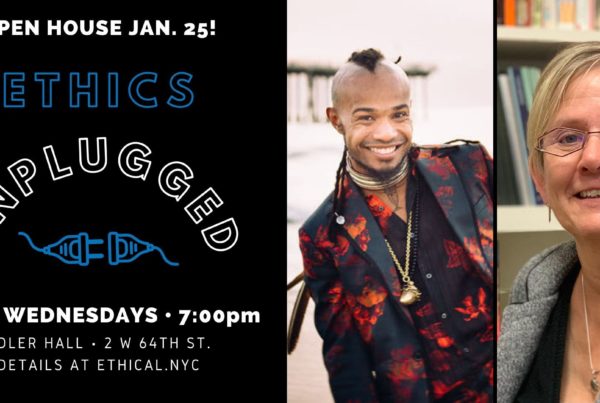 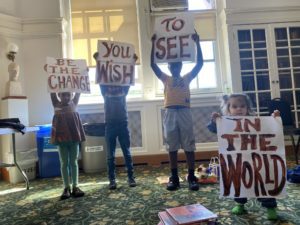 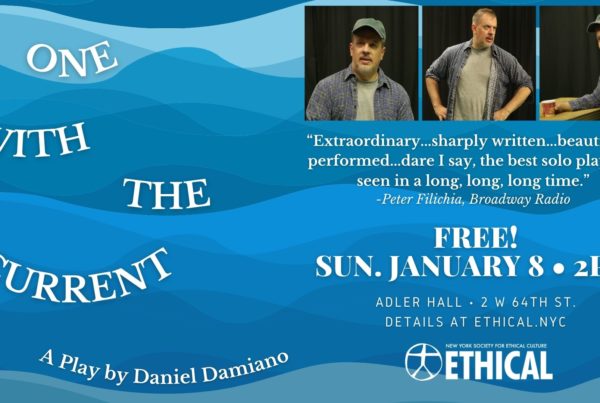