Statement on the George Floyd Verdict 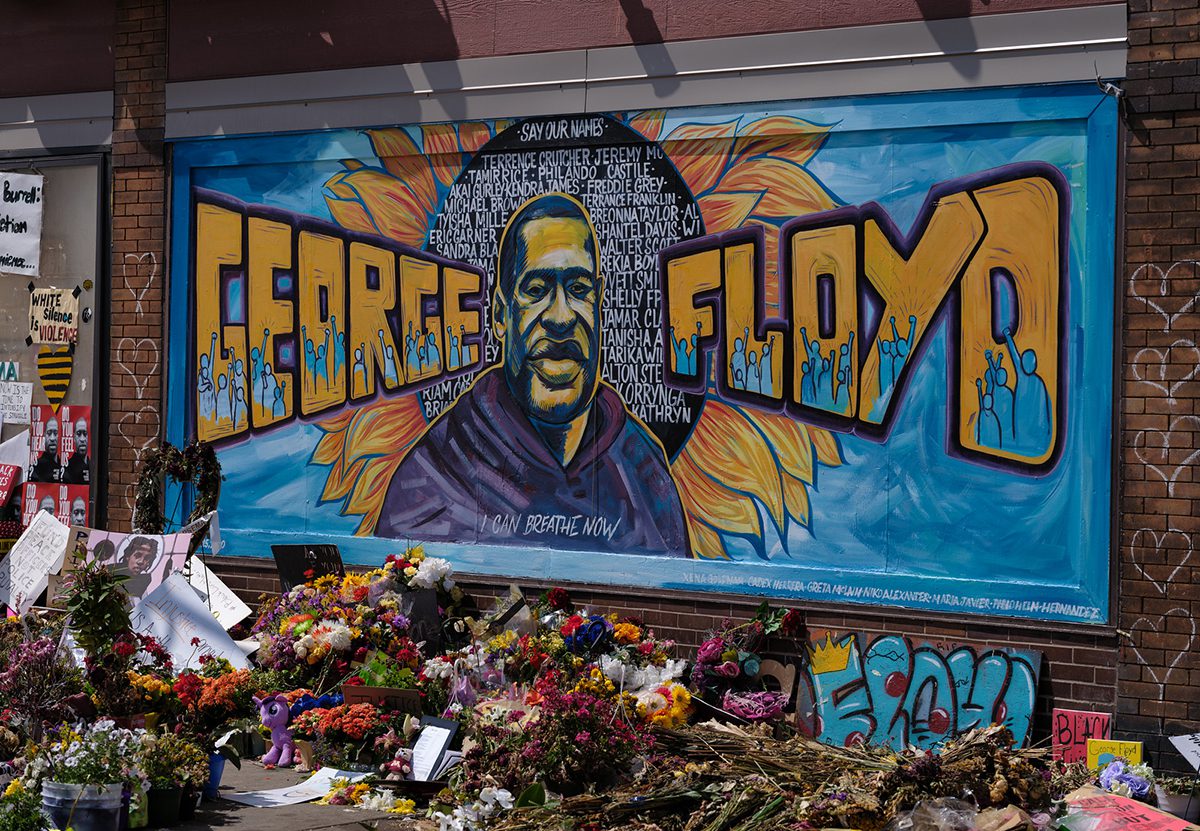 The New York Society for Ethical Culture joins with all Americans who strive for racial justice, and especially the African-American community, in acknowledging the conviction of police officer Derek Chauvin for the murder of George Floyd in Minneapolis in May, 2020. The conviction brings a moment of rare accountability for the relentless killings of African-Americans at the hands of the police.

The murder of George Floyd by Derek Chauvin, as he kneeled on Floyd’s neck for more than nine minutes, as Floyd pleaded for his life, occurred in broad daylight before witnesses. The egregious and blatant nature of the murder, and the fact that the entire encounter was video-taped by a courageous teenager, sparked the most widespread demonstrations for racial justice in American history.

We note that between 2013 and 2019, only 1% of killings by police have resulted in criminal charges.

The killing of African-Americans, mostly men, by the police has been relentless. The murder of George Floyd brought into stark relief the pervasive racism that characterizes much of policing in America and the immunity and lack of accountability that shield the police from prosecution. We note that between 2013 and 2019, only 1% of killings by police have resulted in criminal charges.

The Ethical Culture Movement has long committed itself to the struggle for civil rights and racial justice. The central value of Ethical Culture is the respect for dignity of all people regardless of race, gender, ethnicity or social status. This commitment has animated anti-racism initiatives and our abhorrence at police practices that have denied the full humanity of people of color.

We hope that the conviction of Derek Chauvin for the murder of George Floyd is not so much the just resolution of a particularly egregious case as it is the beginning of a transformation of police practices and, more broadly, the overcoming of racism in American society. Whether this trial marks an inflection point remains to be seen.

Noteworthy of the trial was testimony by the Minneapolis police chief condemning Chauvin’s action as a violation of police norms, practices and ethical values. As such, it marked an extremely rare, but highly visible, crack in the “blue wall of silence” which for far too long has shielded police from public accountability. We hope that this will not simply be the defining of the crime as an exceptional violation easily isolated and rationalized, but rather that this high profile moment in the trial will initiate an essential transformation of police culture. It can mark a reorientation of police loyalties toward primary devotion to the public whom the police are sworn to serve and away from mere protection of their own. We urge that it does.

Whether this trial marks an inflection point remains to be seen.

Policing in America is in need of immediate and radical reform inclusive of how police are recruited and trained. We commend efforts to reorganize the function of police, to reassign services they are ill-equipped to provide to professionals trained for those functions in ways that lessen confrontations with the public and are non-violent. We strongly support the Senate’s passage of the George Floyd Justice in Policing Act of 2021. The act will create uniform national standards for policing, including increasing police accountability, require the use of body cameras, abolish “no-knock” warrants, mandate that police officers use deadly force only as a last resort, and other long-sought reforms.

We recognize that the racism that pervades policing in America and the immunity that the police enjoy from being held accountable for the killing of African-Americans is a symptom of deeper and long-standing racism that pervades American society. The police would not act with a sense of impunity if they felt that their behavior was not enabled by society at-large.

Radical reforming of the police alone, therefore, is not sufficient. Social attitudes need to change and racism needs to be expunged from all American institutions. Only then can we claim to truly be the nation of, for and by all our diverse citizenry. In accordance with the highest values of Ethical Culture, the full humanity of African-Americans and all people of color needs to be recognized and honored.

The New York Society for Ethical Culture pledges itself to work with others toward that end. 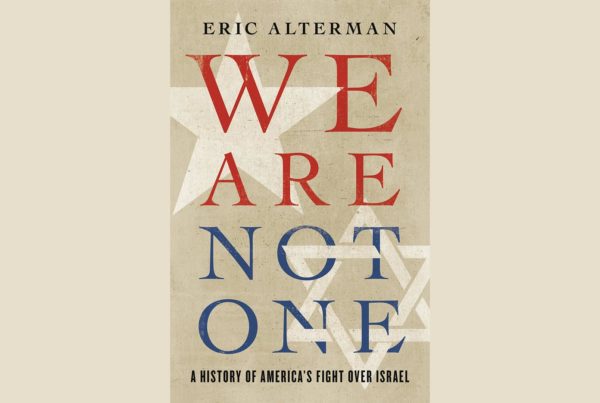 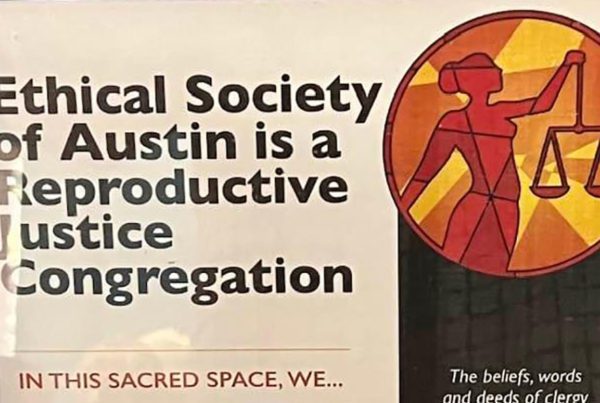 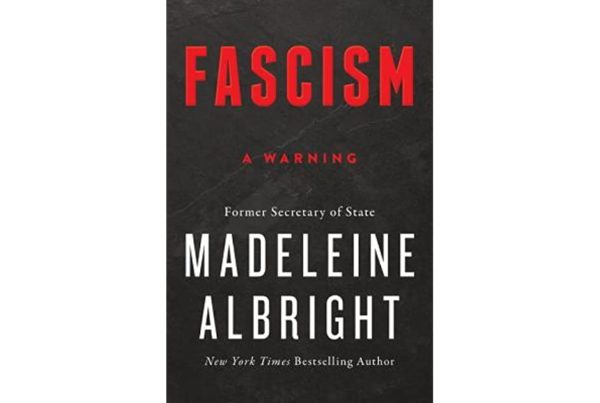