I am writing this column after attending a meeting with clergy colleagues planning a Black Friday action at a Walmart store in North Bergen, NJ. Black Friday is the name given to the day after Thanksgiving when people, having consumed vast quantities of food the day before and stockpiled leftovers to see them through the weekend, get a jump on their Christmas shopping. Prices are marked down, shoppers line up before dawn, and stores hope to make a profit, ending the day “in the black,” as opposed to “the red” of non-holiday losses.

We clergy and our members, Walmart workers and social justice activists, as well as union workers will congregate in the parking lot to hold an interfaith service with plenty of preaching and singing about the human right to earn a living wage and the responsibility of consumers to choose ethically. Deeply discounted products are important to families on tight budgets, and it’s a “hard sell” to ask them to support store owners who respect their employees, instead of those who provide information about how to get food stamps and find the nearest homeless shelter. Ours is a call to action, awakening and quickening the conscience of people who celebrate the holidays by purchasing gifts for family and friends that sometimes put them into debt. It is a consciousness-raising action about the meaning of holidays. What is it we celebrate and why do some people believe they are occasions for waging war or imagining that war is being waged against them?

I grew up celebrating Christmas. We cut down an evergreen tree from the back lot and hauled it to the house on a toboggan. It dried out and warmed up in the basement near the wood-burning stove until we took it upstairs to the living room, plunked it in the tree stand, and started the nostalgic and raucous activity of decorating. We also put out milk and cookies for Santa and attended midnight mass at St. Anne’s church where we had all been baptized. And, of course, we woke up early on Christmas Day to open the presents that had appeared under the tree overnight.

I shared this tradition with my children and, because ours is an interfaith family, we also celebrated Chanukah by lighting candles in the menorah, spinning dreidels, and eating potato latkes. At the Brooklyn Society for Ethical Culture, we added Winter Solstice and Kwanzaa to our festivities. What a wonderful time of year with all of these diverse holidays, each with its own stories and symbols, rituals and music. We learned so much and respected those for whom these traditions held such profound meaning.

So imagine my surprise when I learned that there was a “War on Christmas.” At first I thought it was a campaign to raise awareness of rampant consumerism, of store doors being ceremoniously opened on Black Friday and people trampling over bodies in their haste to enter. I thought it was an effort to restore meaning to a Christian holiday. Instead I learned that it was invented in the early 2000s by conservative commentators like Bill O’Reilly to denote what they claimed were Christmas-related controversies, the most egregious being store employees wishing customers “Happy Holidays” instead of “Merry Christmas.” I was dumbfounded. According to them, Christmas was being censored, avoided or discouraged by retailers, schools and other public organizations. Other holidays were being recognized – and advertised. Yes, people other than Christians were celebrating winter holidays other than Christmas, and some didn’t celebrate anything at all:  this was the “War on Christmas.” Conservative religious groups and media, e.g., the American Family Association and Fox News have called for boycotts of retailers that don’t explicitly use the term “Christmas” in their advertising and in-store marketing.

And this new tradition has taken hold. There are websites dedicated to it, and some people are passionate about spreading the word. I’m spreading a different word: Diversity. Let’s embrace it and celebrate it this season in all its glorious array. Let’s learn about other traditions and create new ones that emphasize compassion and generosity, community and understanding. 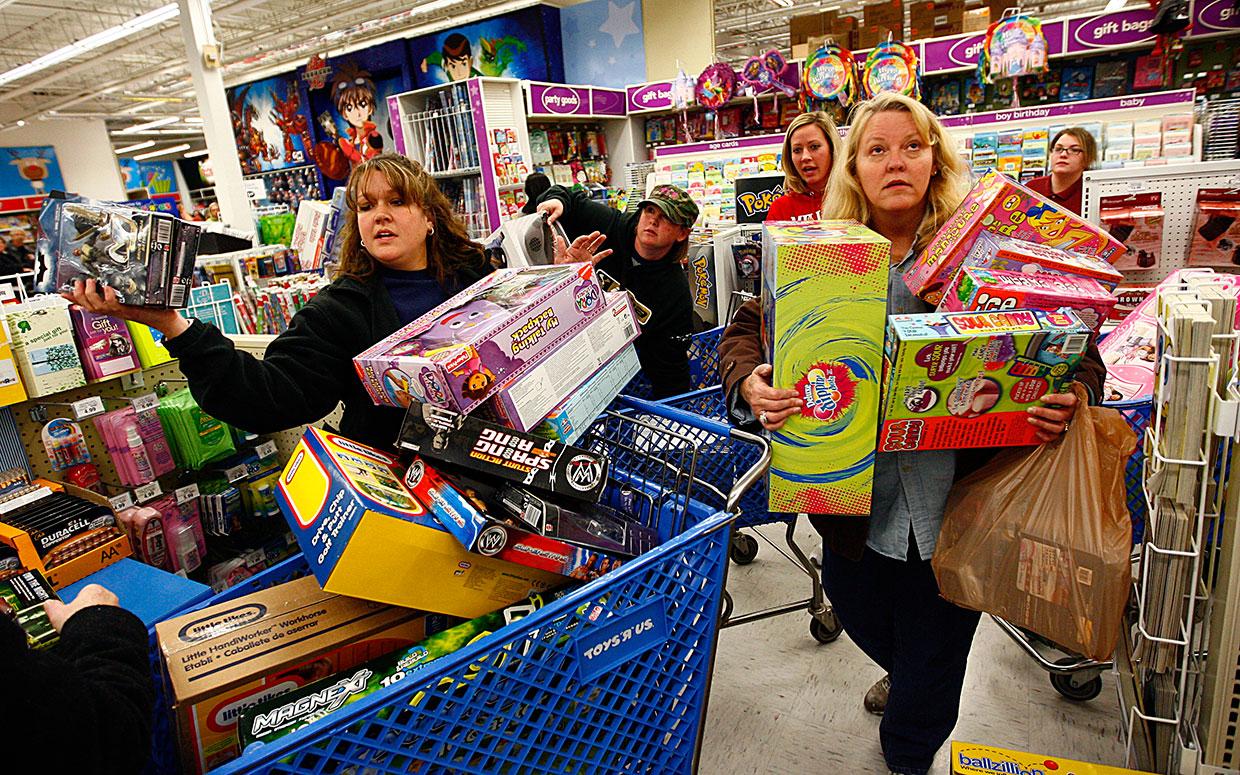