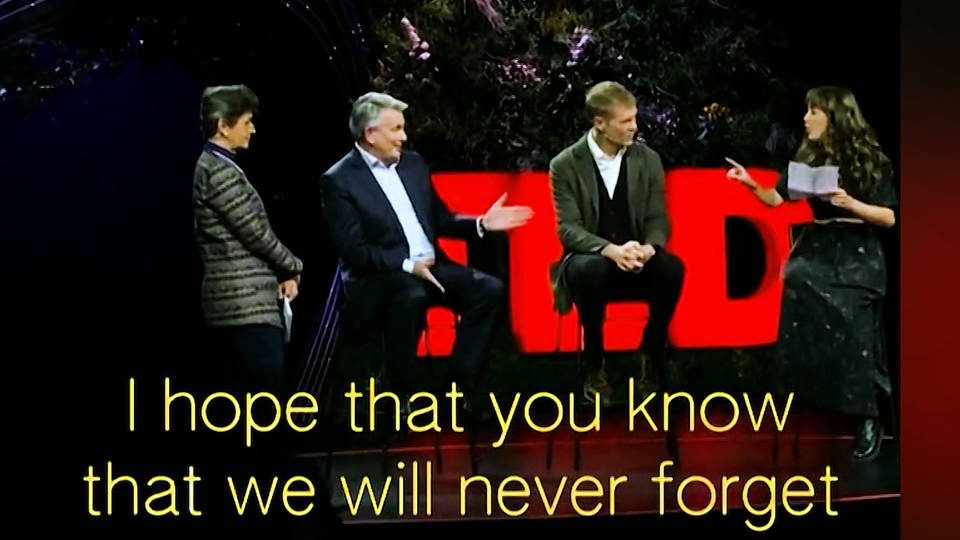 Welcome to our inaugural monthly round-up of activities and actions by the Society’s friends and guests!

February 2020 Platform guest, Biologist Sandra Steingraber, was arrested in Washington, DC while helping lead a week of climate protests demanding action and accountability from the Biden administration. From DeSmog Blog:

“There is no time for parlor games like blue hydrogen or wolves in sheeps’ clothing like fracking,” Sandra Steingraber, a biologist and author who highlighted the health impacts of living near fracking industry sites, said before she was arrested in front of the White House on October 14. “Or unworkable, fanciful Rube Goldberg–contraptions like carbon capture and storage.”

A few of the youth organizers of our September Climate Week NYC event, Together We Rise: The Power of Female Leadership to Help Solve the Climate Crisis, confronted the CEO of Shell at a TED conference in Edinburgh, Scotland. Via Gizmodo:

As Van Beurden began to respond, MacDonald cut him off as youth activists climbed onto the stage, unfurling banners that read, “No future in fossil fuels.” The activists walked out of the room as MacDonald removed her mic and stepped off the stage to join them. As they walked out the auditorium doors, they shouted, “Don’t just watch us, join us!”

May 2020 Platform guest Mary Annaïse Heglar penned an essay in The Nation arguing for the importance of art and artists in climate activism:

The climate crisis is a crisis of many things: science, economics, politics, immigration. As the author Amitav Ghosh said, “the climate crisis is also a crisis of culture, and thus of the imagination.” To be clear, that doesn’t mean innovation or invention—we’ve got loads of ideas for solar panels and microgrids. While we have all of these pieces, we don’t have a picture of how they come together to build a new world. For too long, the climate fight has been limited to scientists and policy experts. While we need those skills, we also need so much more. When I survey the field, it’s clear that what we desperately need is more artists.

We talk a lot about building a “livable future,” but what does that really mean? Not much for those of us barely surviving today. Furthermore, I don’t want a future that’s merely livable. I want a beautiful world. I’m sick of nightmares, and I’m ready to dream again. 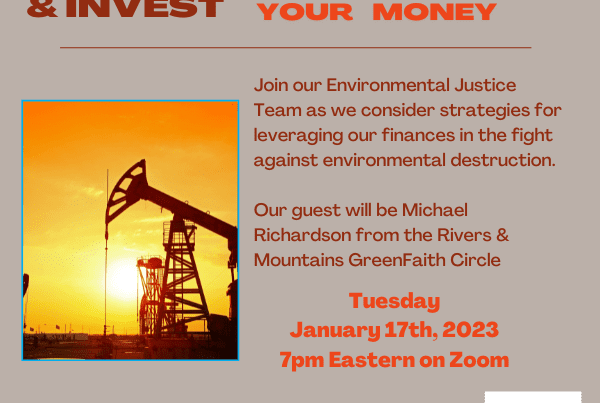 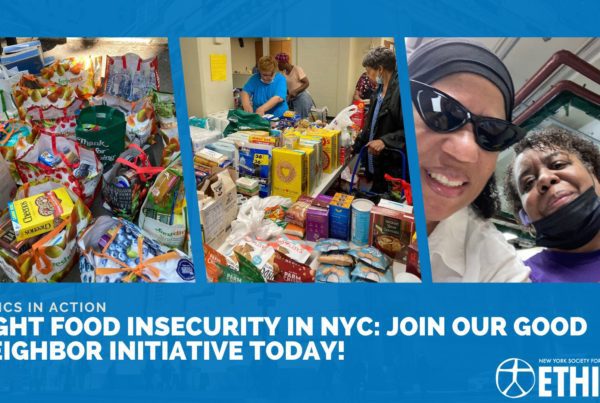 Ethics in ActionSocial Service Board

Give and Volunteer to Fight Food Insecurity: Join Our Good Neighbor Initiative Today! 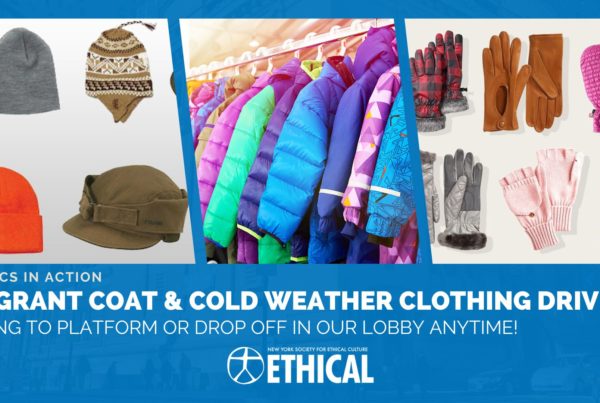